To qualify for the 2020 Fastest-Growing US Staffing Firms list, companies must have posted a minimum of $1 million in US revenue in 2015 and have had a compound annual growth rate of at least 15% from 2015-2019. The companies in the 2020 list had a median CAGR of 27.1%; the top 10 had a median CAGR of 56.3%. Refer to the Methodology for more information. Companies that have been profiled are denoted by a star in the table below. 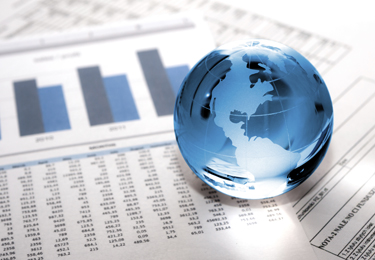 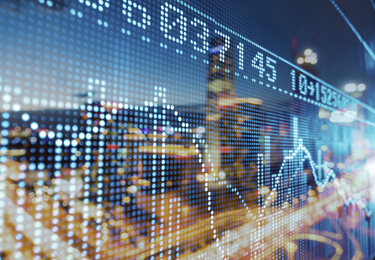 It’s no secret that stress levels among workers

The flow of international nurses and other foreign

Burnout and mental stress can affect the contingen

Please confirm deletion. There is no undo!